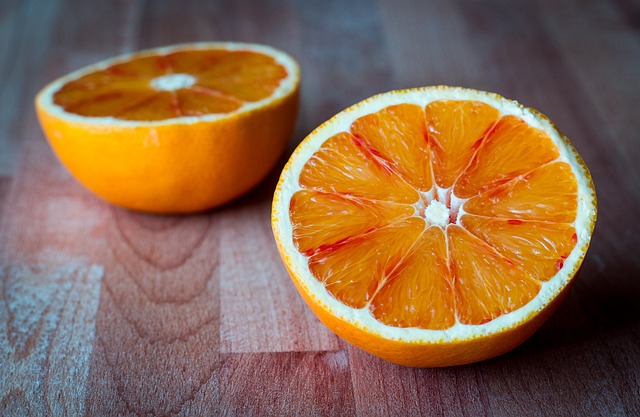 Some time ago I conceived the idea of writing a cook book showing how cooking and the food we eat had changed over the last century. I received many contributions from friends, and friends of friends, but somehow the project never came to fruition. Many of the contributors belonged to the Soroptimist movement and one friend, who wrote about the 1940’s for me, has just died aged 94, so I thought it fitting to post part of her contribution in her memory. The rest will follow in the next blog.

Germaine, whose maiden name was I think, Abu, was born in Algeria and as it was governed by the French had French nationality. This is what she wrote about food in the 1940’s.

It is war time and I am in Algeria at home with my mother and my sister Marguerite and occasionally George, my brother.

We have been given ration books, but the shops are quite empty. There are queues everywhere but little hope of coming out of them with anything edible. The bread is made with everything one can imagine, it is brown, hard and with lots of unrecognisable bits and pieces in it. Nowhere is the lovely French Bread to which we were used? No butter, no margarine, a little olive oil, pulses: lentils, spilt peas, dried broad beans, nourishing perhaps but with very little taste, no meat, no sausages to give the vegetables some interest. 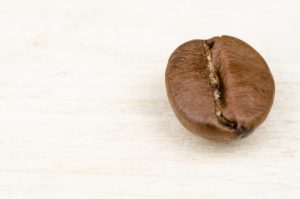 The main food products came direct from France and as we were cut off after the fall of France, nothing came our way. No sugar! Except a concoction made out of dried dates (plentiful in next door Tunisia).  No coffee, ersatz made from date stones and roasted cereals. The best things were fruits! In our garden we had five orange trees, three tangerine trees, and two lemon trees- available from October onwards. As the seasons changed we had figs and cumquats (in English known as Loquats), a small type of orange, very sour and only good cooked with sugar! The other fruit were “nefles”, a small sweet fruit, and the shape of a plum with orange coloured flesh. My mother did wonders with whatever my sister and I could find available. She even managed to make biscuits and occasionally a cake.

The bread made me sick and my tummy was swollen like the children during the Biafra conflict. We had fresh vegetables and plenty of salad such as rocket which grew wild on the edge of the Atlas mountains nearby. In winter, we always had a pot of tea in the late afternoon – where did the tea come from I wonder? We often had lemon juice in our tea as lemons were always available in our garden. We had no milk and if we had the chance of having some it had to be boiled and my mother saved the cream for two or three days and used it to make a type of biscuits which looked like the present Italian breadsticks.

I do not remember which year it was when my brother Georges went shopping and brought back some “steak”! Oh what joy! Meat again and my mother cooked it and it was so good – until Georges admitted it was horse-flesh! There were pulled faces – although it was excellent. Another time he went shopping again and brought back some chicken legs. Again much pleasure and surprise for us. We ate them with relish until he admitted they were frog legs, my one and only time we had these and although they were “yummy” we told him again never, never to go shopping. It is a fallacy to think that French people live on horse meat and frogs legs.

We survived on this miserable diet until 1942!

To be precise –until 8th November 1942. In the morning of that day, we were watching planes and Paratroopers coming down in dozens. We did not know whether they were Germans or British and we were most afraid.

An hour later, my brother went off on his bicycle to see what was going on and he was soon back with a great smile – they were British he said and off we went into the garden and filled large baskets with oranges from our trees. The soldiers were delighted and so were we!

A few days later, the house next to ours was occupied by British Officers and their batmen (who were cooks, cleaners, housekeepers etc for the officers). Marguerite and I could speak some English (School English!!) and we soon enjoyed our chats over the fence in the garden. They realised that our food was not always palatable and occasionally they threw tins of fruit and veg over our fence for us.

Within a few weeks I was asked to go for an interview with various officers. They were looking for someone who could speak French and English so they could buy fresh food for the troops. My interview was brief and I was given the job. This consisted of working in a huge depot which had been a store for tobacco. The depot was like a large superstore full of food of every description, transported from the UK to feed the troops in Algerian territory. I was working in the office, checking the orders brought in by the men from different units, checking the right quantities.

Being British, work stopped for morning coffee – quite unknown by French people – and usually accompanied by some food – very often sausage sandwiches. I was the only non-British person working and I was included in that custom. I can still remember how I enjoyed these sausages! Fat and Juicy!

I remained employed for over a year with the same unit and then I was asked to work in the H.Q.. I had to work as an interpreter and help one officer to buy tons of potatoes, sacks of flour and even live sheep for the Indian troops. I worked for the same officer for 18 months and I used to be quite annoyed that he could go and buy potatoes and chickens and we could never have the same! He was asked to buy one chicken for a special patient who was very ill and needed some chicken broth: eventually we found out that the patient was W Churchill!

Of course I married the Officer and after we were married we went to live in Oran (west of Algiers). We lived in a flat and I was very ill having been stung by a mosquito and was being treated with the new wonder drug Penicillin to which I was allergic, an unknown problem in those days. I could not cook, but our landlady made the best vegetable soups I have ever tasted and I am sure it contributed to my getting better.